Who, when and how should prepare for the amendment of Annex 1? 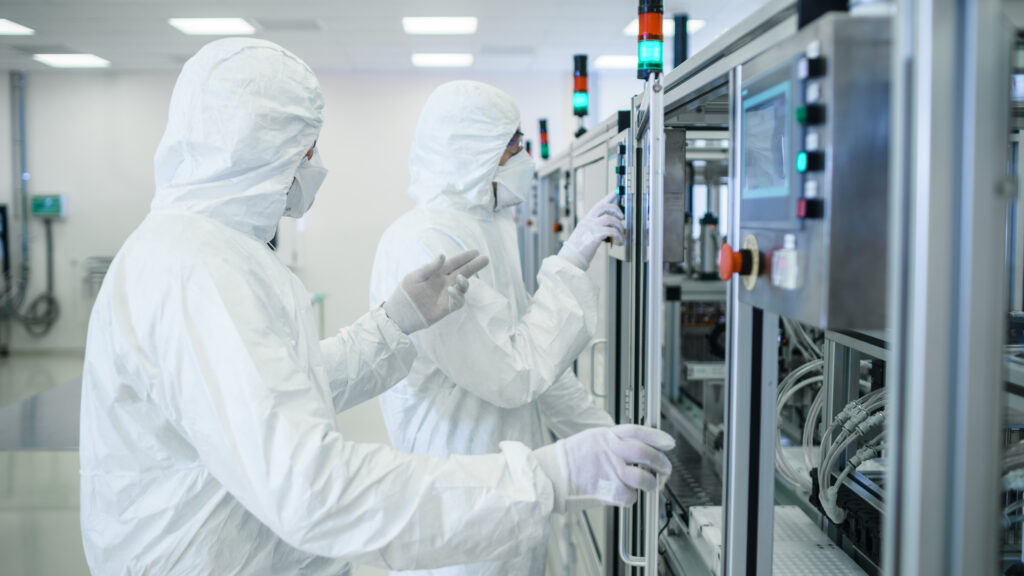 Who, when and how should prepare for the amendment of Annex 1?

The pharmaceutical industry is characterised by numerous requirements governing its functioning. In my professional history, I have yet to meet an employee of this industry, who couldn’t wait to see an amendment to the Good Manufacturing Practice (GMP) requirements. The next edition of the legislative document is associated with investments, staff shortages, inconsistencies, work load of employees and endless hours spent on risk analysis. When operating in the pharmaceutical industry, it is worthwhile to be aware of GMP trends and not just only the current requirements.

Annex 1 (Manufacture of Sterile Products) to the EU GMP regulations (EudraLex Volume 4) is currently under revision. Do we already know when the finished document will be introduced into the legislation of the Member States? What final form will it be implemented? Unfortunately, we do not know that yet. Is it worth taking an interest in the current form of drafts? Definitely!

Annex 1 is essentially about the manufacture of sterile forms of medicines. However, some of its provisions (e.g. requirements for room finishes, testing of the classification of premises, pressure cascades) are used by manufacturers of non-sterile medicines. This is because the remaining provisions of the law lack the necessary details and clear requirements. In the current draft, we can find unequivocal information that some of its provisions may be implemented in the quality system of a manufacturer of non-sterile medicines. This mainly concerns the products that are particularly vulnerable to contamination during production.

A company’s vast human resources are involved in the creation of a Quality Assurance System (QAS), which should meet all legal requirements, be easily understood by employees and allow the product to be marketed as efficiently as possible. In addition to the so-called hard law – uniform in the European Union, translated into national languages, there are also regulatory lower-ranking but more-detailed documents. These are Q&A issued by EMA, ISO standards, guides (e.g. issued by ISPE), WHO guidelines and many others. The latter documents often precisely describe how the vaguely written requirements of hard law can be met. Although the draft of Annex 1 is 40 pages longer (initially, it was 12 pages, and 52 pages were proposed in the final version), it does not necessarily mean a revolution in the currently operating plants. If we look in detail at the proposed provisions in the draft, we get the impression that the vast majority of these requirements have been already met by these companies. The new provisions combine the requirements of existing law with components of so-called soft law, containing both specific and working details.

What modifications to the requirements have been proposed in the current draft of Annex 1?

Apart from the more precise provisions, the following changes should deserve special attention:

What to do with knowledge of trends in GMP?

Is it worth preparing yourself for the new Annex 1 draft right now? In fact, this is still a law project, which is still being evaluated by organisations and associations of industry professionals. Once a common version has been developed, the final wording may be subject to significant changes. By implementing the proposed solutions, manufacturers risk wasted resources and perhaps found inconsistencies with the current law. Therefore, one of the solutions is to wait for the completion of the legislative process amending Annex 1.

The second possibility is to implement certain solutions right now. Certainly not those which are contrary to the current law. However, it is worth taking into account the evolutionary change in the QMS documents (and, consequently, in the practice of the production plant) already now. During reviews and revisions due to other needs, procedures can be developed in accordance with both the current law and the new draft of Annex 1. A convenient tool to control the whole process of adjusting the plant may be the so-called “Traceability matrix”, where each legal requirement will be assigned to system, organisational and hardware actions. This would make it possible to assess the compliance of the plant’s QMS with the proposed new law and assess the scale of possible work in the event of the need to adapt to the new guidelines. It is worth being aware of the likely legal changes, especially before investments (planned for a dozen or so years) and the qualifications of new areas. By following both the requirements in force and the proposed legal changes, investments will avoid, for example, repetition of qualifications. The risk of this approach is the involvement of human and financial resources despite the lack of formal requirements. The profit may be the spreading of the revolution in the QMS and optimisation of investments.

Annex 1 is being amended. The list of organisations that are currently commenting on the content of the draft is impressive and gives hope that the final wording of the new legislation will be precise and easily understood by manufacturers. It is not certain when the new rules will exactly come into force, but it is a good idea to take an interest in them now. Regardless of whether the manufacturer, by taking a business decision, will already begin to implement elements of the legal proposal or will wait for legal changes, it is worth being aware of the likely legislative changes which will take place in the near future. 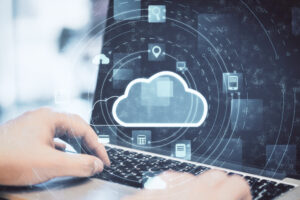 How to mitigate risk in validating a cloud solution? 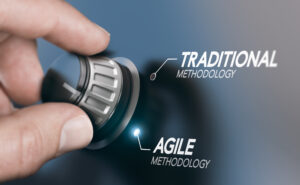 IT Project Management: A Validation Challenge

Quality outsourcing – is it possible? 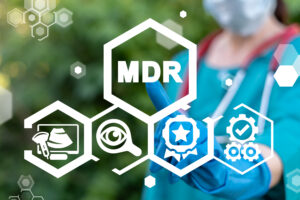 Are you ready for the MDR? This is how new EU regulations may impact medical device producers 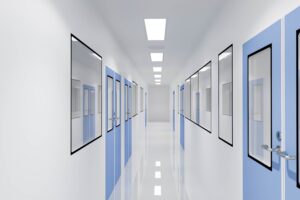 One of the increasingly popular forms of cloud computing are so-called SaaS services, or Software as a Service. 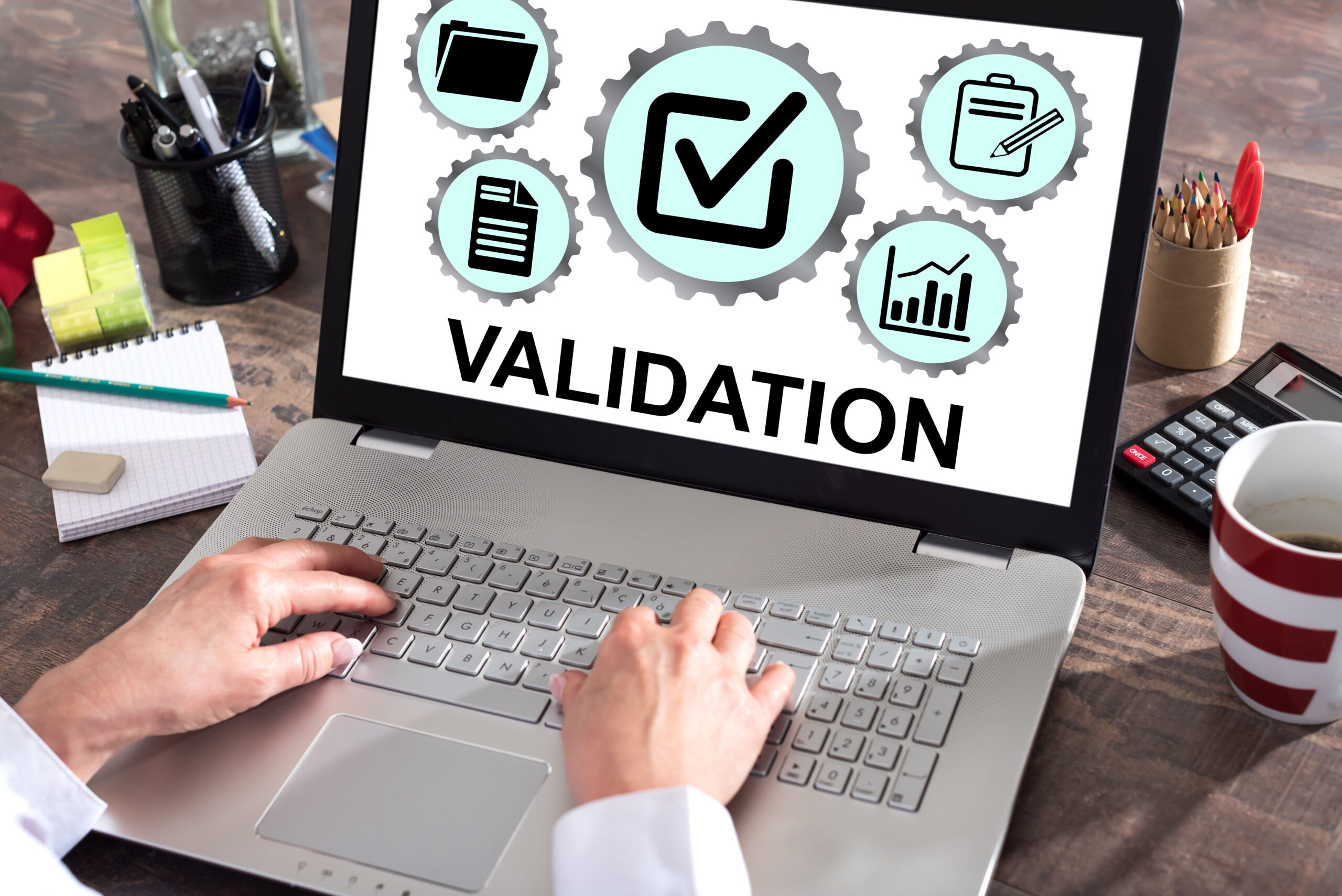 From CSV to CSA – what should you know about the new validation paradigm?

Validation is going through a paradigm shift. The new way of doing things is called Computer Software Assurance (CSA).

Join our webinar: How to mitigate risk in validating cloud solutions?

Register for our webinar right now!

Invitation for webinar: How to prevent cross-contamination in clean production areas?

We will exhibit at Swiss Medtech Expo!

ecvalidation is a team of experts specializing in validation and qualification services for software, equipment, installations, rooms and processes.

ecvalidation is a team of experts specializing in validation and qualification services of software, equipment, installations, rooms and processes.